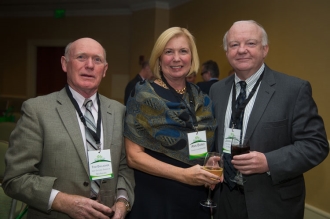 The Seventh Annual Golden Bridges Event, held at the Seaport Hotel in Boston on October 21-22, was a great success. The sold out conference focused on fostering relations between the city of Boston, the Commonwealth of Massachusetts and Ireland’s Northwest. 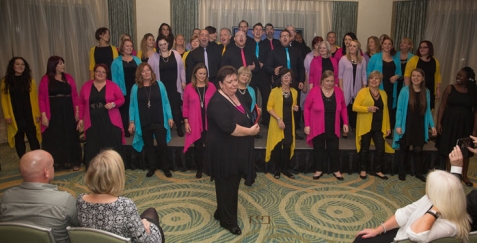 The conference highlighted community, business, education, arts and culture in northwest Ireland with their peers in Boston. The conference opened with a cultural showcase featuring The Belfast Community Gospel Choir, and the following day had a series of provocative and timely sessions and talks. Foley Law Offices’ John Foley lead the session on “The Partnering of Irish American Organizations with Organizations in Ireland” to great review. 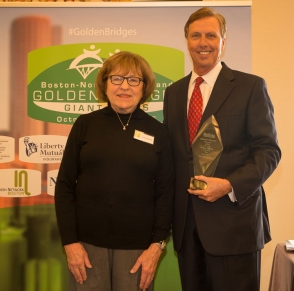